Well clearly because the Planning and Design department is going to be putting in some serious overtime and man hours gettIng King’s Island ready for 2019.

This sounds intriguing! My guess is it will involve the Witch’s Wheel location and the area opposite the island north of millennium’s tunnels (wasn’t the GM snooping around there a few days ago posting pics?). I say it will be some kind of ropes course/zip line attraction. Zip lines can go over the midways, trees, river, and Millennium Force. And the Witch’s Wheel location can be a perfect staring point with a tower rising there and zip lines spanning the midway to Adventure island.

I love the mystery of the whole thing. It could be one thing, it could be multiple things, or a place with room to grow in the future.

It sounds family-friendly, which is a plus, and it also sounds like something unique to the park, which I also see as a plus.

This is great marketing. You're creating buzz (pun intended) among the fan-base without some type of internet game we all have no time to play. You have the intrigue, the jubilation of seeing the dinos erased...I'll take it.

I wonder if you can take your phone with you.

Hmmmm....ya dont suppose that it would be the 'Old Prospector' after he was all spruced up, do you??

(He's known to be hanging around the Frontier)

I'm excited to hear this won't be an upcharge. That alone makes it an upgrade from Dinosaurs Alive!

Tony Clark "A redevelopment of the island in the middle of Cedar Point that will include immersive, interactive play elements, live characters and other surprises."

Sounds very much a child's play area, which makes sense being next to Planet Snoopy.

Would it be too much to ask if in this early development stage they could move all the 3 point challenge games on to the island?

While we still don’t know exactly what it is, I’d just like to mention this...

Build on the island a giant treehouse ropes-course climber like the ones they put in at Dollywood and Indiana Beach. No bridge needed to get there; you gotta climb over the lagoons; maybe use a zipline to get back.

Even better, substitute (or combine with) a giant family climbing structure like, oddly enough, the one in the Jurassic Park section of Islands of Adventure. Again, access from the shore, climb across to the island...

Without knowing really anything about this new project, when I heard about it the first thing I thought of was Tom Sawyer’s Island or whatever that’s called at Disneyland. Re-reading the stuff above, yes, Jurassic Park at IOA is probably an even better fit. Add in some of the Ghost Town Live elements from Knott’s and you start to have something that can be unique in the industry, and can expand easily to integrate into both Camp Snoopy and Frontiertown.
Depending on what they do with it, this could be very interesting...

Fast Lane Plus anyone?

^^^ Once I saw the article on Cleveland.com, I was thinking along the lines of Tom Sawyers Island at Magic Kingdom, myself. Combine elements of that along with a little (for for those old enough to remember the former) Kid Arthur's Court at Cedar Point and there you have Forbidden Frontier.

Sounds like something the whole family can enjoy. That sounds like a 'win' in an off year.

It would be great if there was access next to frontier swing. That with the paddlewheel dock bridge would make a great shortcut from Dragster to Maverick.

Is it even possible to use that bridge, given it doesn't adhere to ADA accessibility? I mean, obviously the island is ADA compliant via the soon-to-be-former DA entrance, but does that mean other entrances don't have to be ADA compliant, even if when they're not remotely close to one another?

Now that we know there isn't an upcharge on this I'm certainly more intrigued. I don't know why that factors into it for me but looking forward to hearing more.

The island has a lot of potential. If done right, can be something spectacular. 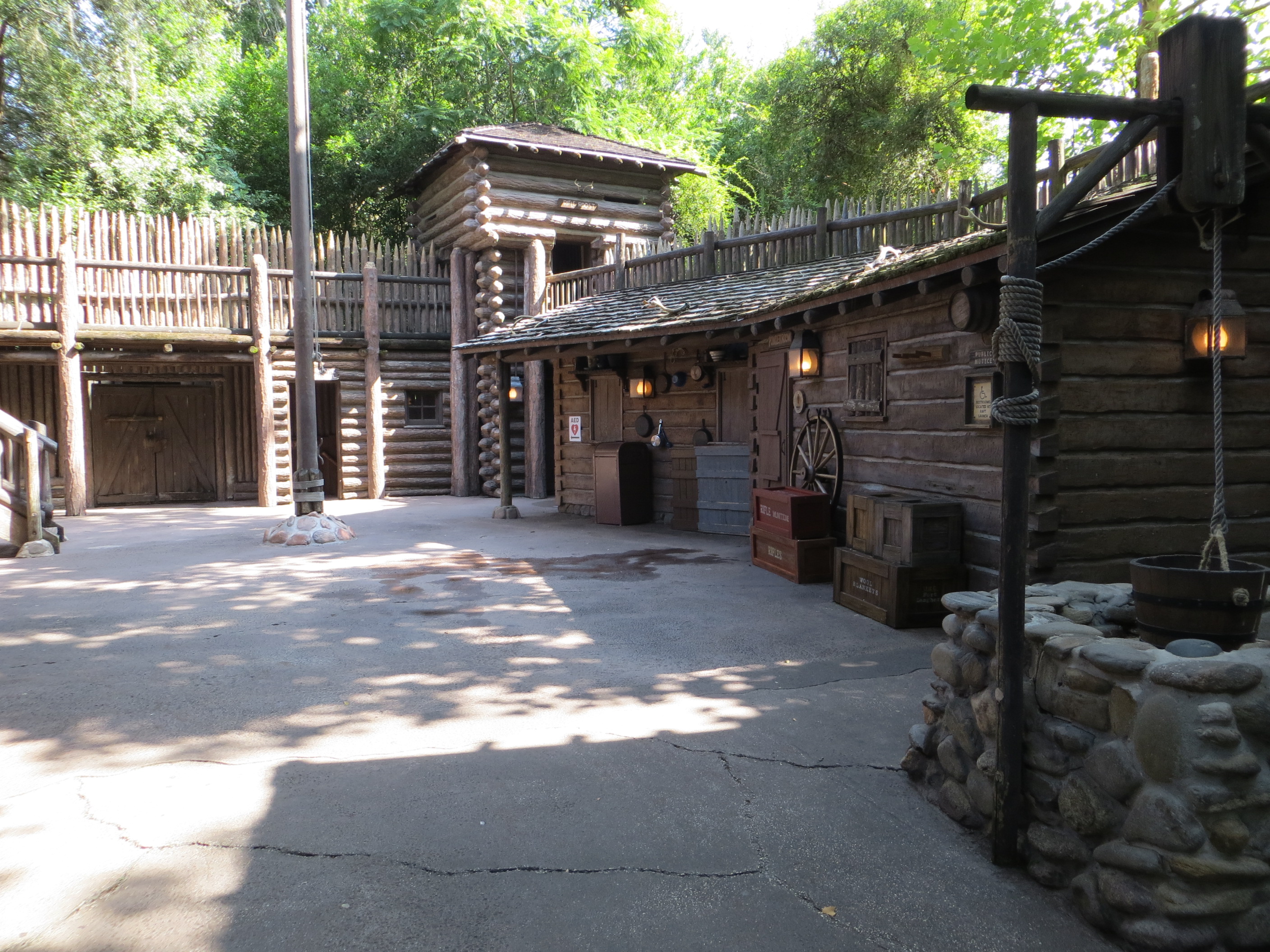 You realize there are not in-house Imagineers or mouse-sized budgets for them to work with?

Truth be told, you're only half right.

Cedar Point's creative team is better than you probably think.