Ticket of a Lifetime

So states shouldn't have their own laws?

When it comes to such a stupid thing such as exclusion from a silly contest? But like I said, it's just my opinion.

Cedar Fair/Point could have made the contest available to Florida and New York residents. But to do so would have required compliance with rules/regulations in those states regarding contests. But those additional steps/costs were presumably viewed as not being worth the benefits gained.

I don't believe any contest should be banned from certain states. But that's just my opinion.

I don't believe that private entities should be able to offer lower prices to in-state residents.

It's not Cedar Point's fault, it's Floriduh. I mean, you've seen who our senators are, right? Voldemort and the Thirsty Man.

I don't believe any contest should be banned from certain states. But that's just my opinion.

I don't believe that private entities should be able to offer lower prices to in-state residents.

Ironically, Kentucky Kingdom has an opposite bargain, cheaper prices for out of state residents! Or at least they did through last season.

I agree, I shouldn't have to suffer because of some dumb rules. I live in NY and go to CP every year, and I should be eligible regardless of where I live. Although it's like winning the lottery, probably wasn't going to win anyway but that's not the point

Not being able to enter a contest where the winners are drawn randomly are the least of your worries if you live in NY state. lol

I agree, I shouldn't have to suffer because of some dumb rules. I live in NY and go to CP every year, and I should be eligible regardless of where I live. Although it's like winning the lottery, probably wasn't going to win anyway but that's not the point

I reviewed (but not fine tooth combed) the official rules. I am not issuing a legal opinion, but is the NY and FL ineligibility global to the three named designees or just to the individual who submitted the sweepstakes entry him/herself. The official rules state "Cedar Point: Ticket of a Lifetime (the “Promotion”) is open only to legal residents of the fifty (50) United States and District of Columbia (excluding Florida and New York) who are at least thirteen (13) years old at the time of entry."

My initial gut reaction is that it would apply, but can an argument be made that this in only a prohibition to the person entering the drawing but not to the three designated individuals if an otherwise eligible person wins a drawing? A wide interpretation would include the three named designees and my guess is that is how it would shake out. But with a strict narrow reading, I think an argument could be made that the exclusion only applies to the sweepstakes entry and not the other three.

What would happen if I won and at some point in my life retired to Florida. Does that invalidate my "Ticket of a Lifetime" since the Official Rules state that it is not open to FL residents?

I am in a Sandusky family of three with a grown daughter who lives in Florida. Clearly, Florida daughter cannot enter the drawing, but in the outside chance that my wife, younger daughter, or I win one of the drawings - you better believe I am asking the question of whether older daughter can be the third designee.

To the NY and FL residents here - I might suggest finding a friend or relative out of state willing to make weekly entries with the promise to add you as a designee if they win and are permitted. Worst that can happen is that CP or whomever says NO! But if that loophole is there and you don't try to exploit it, then you are guaranteed to lose.

They’d only be smart to save that kind of money.

One of my favorite things about the interwebs is that whenever a legal question comes up, everyone who has read a John Grisham novel or took a intro to Constitutional Law class back in undergrad wants to weigh in. I'm not putting that down, I'm about to do it myself.

The simple answer is that once a prize exceeds a certain value, NY, FL, and RI (if the prize location is in RI) require you to register and bond the contest. If you don't you must say the contest is void in those states.

Many companies don't want to deal with the hassle and expense so they skip those states. This isn't Publisher's Clearing House, it's an amusement park in Ohio.

Rusty does bring up an interesting point about giving one to his daughter in FL though. 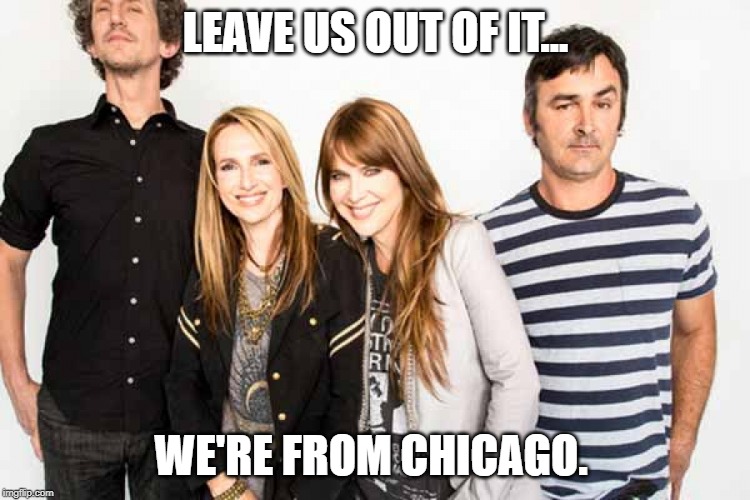 Not exactly the Veruca Salt I had in mind, but I’ll accept it.

I figured about 3% of Pointbuzz would get the joke.

I guess that makes me one of the 3%, and I'm fine with that.

What about the Canadians!! We want to win too!