Crazy things you hear while waiting in line...

While standing in line for Steel Vengeance today, the guy behind me has been talking for 10 minutes to his girlfriend about how they took Mean Streak completely apart and put it all back together again differently. They are presently highly confused about how there aren’t any new holes in the wood. We’re talking complete dismantlement here. Sounds like a lot of work. Coincidentally they are the exact people that banged their car door into mine in the parking lot.

Would you say this couple was....tan?

On Friday, when I was waiting for SV to open, I heard some guy in front of me say they took out the dinosaurs because maintenance costs were too high. I doubt it costs much to maintain plastic statues.

Thabto- I’m guessing the maintenance cost was ZERO because they looked pretty rough after the first couple years and then were trashed towards the end of their run... My wife and kid enjoyed a walk-through each visit but I thought the dinos looked terrible becise they weren’t maintained at all. And it wasn’t just at CP, either.

Just a thought: Do any of us actually know what dinosaurs are supposed to look like?

Well we know at least some were purple. 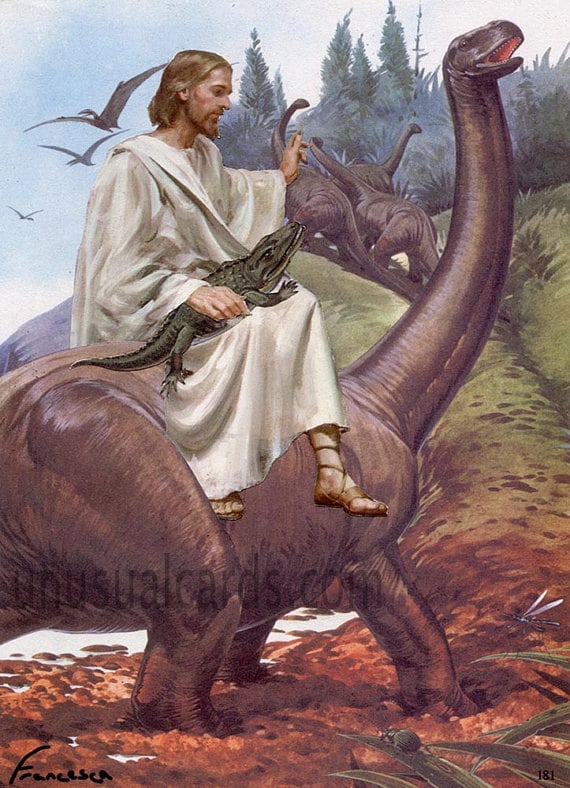 I wonder if they were covered in gull poop.

We were at Kings Island over the weekend, and I overheard this kid tell his dad that Vortex goes up the lift hill like Maverick and dropped straight down. Gotta love how kids talk. Lol

The last time this thread was popular I made a post about it. Last weekend when I was at Cedar Point, I overheard a guest ask me something he should know. Some people don't pay attention to the news enough I guess. Some guy asked me what are they replacing Corkscrew with? Of course I was nice to him about it, but inside I was laughing at him about it.

I always did think it was ironic for the park to have a ride that straight up looked like a corkscrew (WT) yet there was already a coaster that had Corkscrew for its name.

So, yesterday I spent time at a small park in Foley, Alabama called The Park at OWA. They had something similar to Pipescream, one like Witches Wheel, Lake Erie Eagles as well as one like Boo Blasters at Boo Hill from Kings Island. In addition was one similar to MaxAir. The Maxair one went all the way 360 degrees around (over the top). Which leads me to this:

Frequently when I have been in line at MaxAir or SkyHawk I would observe some nervous individuals looking at the ride questioning whether they should indeed ride it. I would sometimes chirp in and help calm their nerves, but then would add that I have a special signal for the ride operator that would have them press the button to make it go all the way completely around 360 degrees. I can't help it.

Granfair said:
Since the Magnum is sinking (old news) they have a plan to pack it up and ship it to Michigan's Adventure.

They've been planning on moving Magnum there for years... it just has to sink a few more feet to get under the 200 foot height limit at Michigan's Adventure... then it is out of here!