Other New Additions for 2018

I have to say I'd love to see a gate towards the back of the park. I remember staying at Sandcastle Suites and I remember how "terrible" the late night walk was to the hotel after a whole day of being in the park. When you stay at Hotel Breakers, you really get spoiled of being so close to the park and having two really convenient entrances to the park.

I think if they're feeling like they want more people to stay at Sandcastle, LHP and Camper Village (any chance of moving that off point?) they'll add another gate, otherwise I don't suspect we'll see one.

I know it's been argued here that the shuttles are convenient, but I'd rather pay a little more for Breakers and not use a transportation method besides walking, and I know my family, and I'm sure others are not too keen to using shuttles, even if they're convenient. What's so great about staying on point is not having to deal with the hassle of getting there, or dealing with any kind of transportation or waiting to get into the park. The shuttle is a wait, albeit short, it's another wait.

I always felt the walk back to the LHP cabins after the park closed across that empty parking lot was very relaxing.

What if instead of waiting for timed shuttles Cedar Point also offered the option of using on-demand Lyft service for transportation like Disney just introduced?

The shuttles are on demand, you pick up a phone and they come get you.

The reason a lot of us want the LHP gate is it's a LONG walk to even get to the shuttle if you're in the vicinity of MS or Maverick at the end of your day. My (almost) seventy year old knees would love the short cut.

Monorail time.. or complete reimagining of the CP&LERR.

The train going to the mainland would be an interesting idea. A couple of issues that'd probably have to be addressed: the turn around on the Sandusky end of the causeway, a fence along the route of the causeway would likely need to be installed to prevent people from boarding the train from cars stuck in traffic on the causeway (this would definitely be an issue, not that people would abandon their cars but passengers leaving them).

Not only that, but a fence would be necessary to prevent people from being run over by the train!

Guys, this is a solved problem. 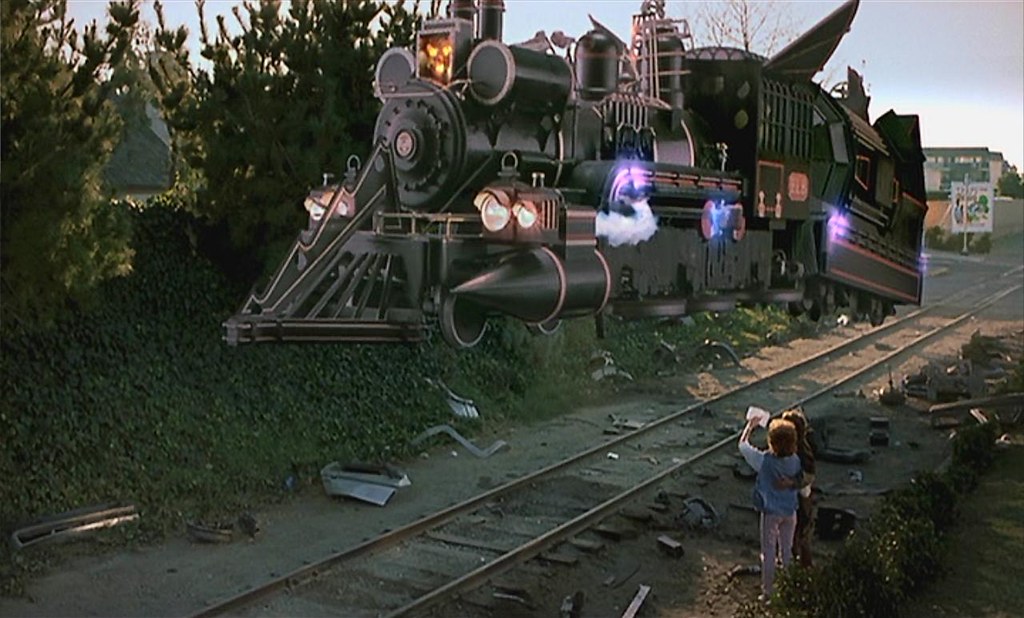 How about a Chunnel?

Just don't go on days that traffic is know to be bad leaving lol. Not like its everyday

Nobody goes to Cedar Point on those days, it's too crowded.

So then why keep talking about transportation options to avoid this traffic issue lol.

Just wait til Siouxsie shows up, you guys.

I want to be in the car behind her with a six pack and popcorn. (And a live YouTube feed, obviously with a NSFW warning. Or if the video is longer than 2hrs a viewer discretion advisory is probably more appropriate)

Nobody goes to Cedar Point on those days, it's too crowded.

I think that's why/when Yogi stopped going to the park. ;-)

Beam me to Sandusky, Scotty

This Isn't A Hospital--It's An Insane Asylum!

I'm in both camps when it comes to a LHP entrance. While I'd love to see them add a coaster to "guard" over a new entrance (maybe a second giga stretching out of the park like magnum and then twisting among the cabins?), apart from being more convenient for LHP guests there isn't a capacity demand for it- it's not like the resort gate is backed up for extended periods of the day.
That being said, if sandcastle were to get a massive expansion (I say tear down the current building and put the new one much closer to the beach- yeah the big lawn is nice to look at but it doesn't make money- plus they'd need more parking spaces in the SCS lot) or if LHP were to build a few extra-large 15+ guest cabins like those found at Kalahari, then it might warrant a new entrance.
But LHP is already kind of squeezed for space. I've always wanted to stay at what remains of Camper Village, so I hope they don't remove any more campsites for more cabins. BUT... cabins fetch more per night than the campsites so it's only a matter of time before camping on-point becomes a thing of the past.
I'm sympathetic to people's complaints of long walks to their cabin or campsite after a very long day waiting in lines, but I doubt much will be done about it (besides reminding people of the shuttles) in the next few years.

Looks like Dinosaurs Alive isn't going anywhere for 2018. It's listed as a perk for free admission with a 2018 Platinum Pass.

So, nothing new for 2018 in FrontierTown has been announced apart from Steel Vengeance?