Since March 2020 to reduce operating expenses and cash outflows:

1)Eliminated nearly all of its seasonal and part-time labor costs until its parks prepare to reopen,

2)Suspended all advertising and marketing expenses

4)Deferred base salaries for all other salaried employees by 25%

6) Suspended cash retainer fees for its Board of Directors until business conditions improve.

11) Q1 Revenue expected to be down 10 to 15M. Prior to closure, revenues were higher than 2019 primarily driven by a record start to the year at Knott’s Berry Farm

12) Deferred revenues at the end of Q1 remained up more than $30 million(20%) over same point in 2019. In spite of significant month of March decline in advance sales purchase products, season passes & related all season products, as a result of COVID-19.

Can quote you on that? It would make me feel Whole Again,

Sorry, not sorry you have a juvenile mentality. You are so hard up for money that you felt entitled to your false notion of being "made whole"., when you lost nothing & were contractually due nothing. You're surely checking 10 times a day if your stimulus payment arrived, paid for by people like me.

JFC you have no sense of humor. This forum is supposed to be FUN. How sad.

If we have to sacrifice cap ex for a while to save even a lower tier park from getting Geauga Lake'd, I'm fully on board. 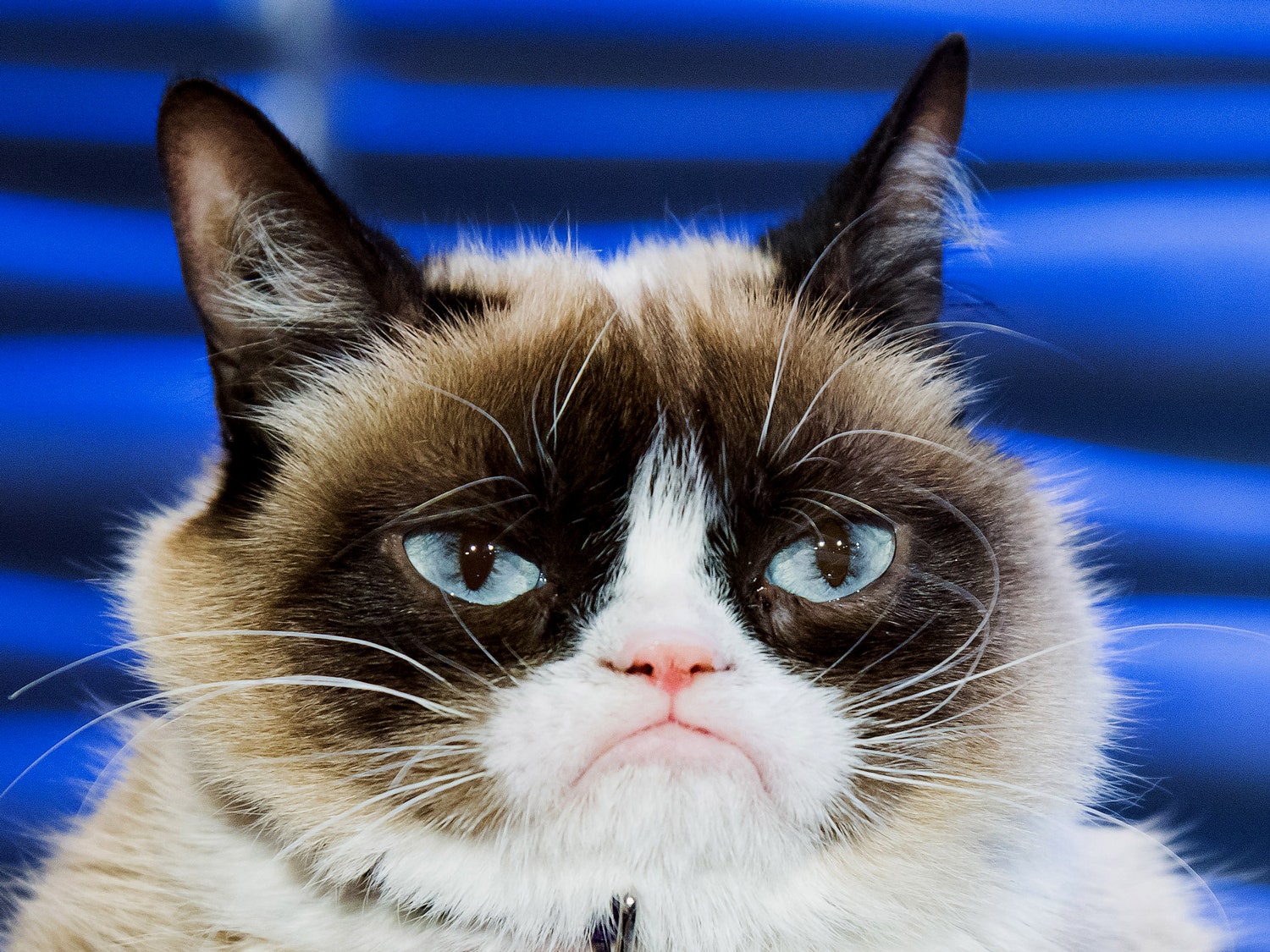 Many of CF's 2020 planned additions are complete(Orion), close to compete or far along. CF tries & usually gets things open at or near planned openings as possible. So, most of Capex savings will liekly come from the suspension/delay of 2021 projects, Those projects initial costs start in Q3, Q4 2020 & continue thru completion of construction or installations mainly in 2021 Q1 & early Q2 when parks normally open.

"In spite of this decline, deferred revenues at the end of the first quarter remained up more than $30 million, or more than 20%, over the same time last year."

This is primarily attributed to the "Gold Pass" for Cedar Point being introduced by Jason McClure.

If it wasn't for him sticking his neck out last August, things would be in a more dire situation.

Gold Pass = G.P. being turned away at Halloweekends, bathrooms being renovated put on the shelves, parking lot improvements to help eliminate the G.P. from being turned away, where COVID 19 The China Cornavirus took care of all by itself by shutting everything down.

Seriously though, Jason McClure did a super big service to Cedar Fair with his introduction of the $ 99.00 Gold Pass, if it wasn't for the 150th season and Jason McClure, Cedar Fair would be in a more world of hurt right now.

What did the other parks do to help the situation?????

I could go on and on, they didn't do anything wrong, they just did what they normally did, but Jason McClure stuck his neck out, took a lot of heat from enthusiasts like me, media, and General Public but came out the savior with the "Golden Pass" Midas touch.

Deferred Revenue end of Q4 was 151M. Deferred revenue can not be claimed during parks closure. CF really only has claimed a tiny portion of that 151M related to Knotts Q1 operations & the little bit Q1 ops by Schlitterbahn. Revenue from season products are claimed thru the operating year based on expected usage & operating days per quarter for the park. That all varies b/c most parks are not open Q1 & others in Q4 have Winterfest, while some like CP close right after Halloween. A fuller picture will be available with Q1 conf call/report scheduled early May,

That $99 Gold Pass now is going to be claimed over 2020 & 2021. Extension of all passes thru 2021 before knowing the time frame of possible opening in 2020 was a financial bomb. It essentially made it mandatory for the need for massive preemptive Capex cuts for 2020 & 2021. Cuts on a % basis that were larger than Six Flags that have not yet extended all season products thru 2021. CF would have been wise to hold off till they had openings dates. Also, making all new products for 2020 extended was another financial bomb for CF.

Was it a financial bomb or wasn't it.

As for the G.P., they may not book the room, but they will definitely spend more in the park at some point, purchasing more Dipping Dots etc... for when the kids ask.

Their best bet is to try to find ways to extract money from guests, even if it is at 0.99 cents a pop.

What CED 23 posted, deductive logic is telling me that the stock is going to tank at some point.

3 step phase by President Trump puts amusement parks in the last step. Cedar Fair hasn't taken a super hit yet, but soon will.

This is primarily attributed to the "Gold Pass" for Cedar Point being introduced by Jason McClure.

It's pretty naive (and incorrect) to assume that it was all his decision and wisdom.

It's not naïve that when a few higher ups tell you that directly on the Midway closing day 2020.

Maybe they were embellishing the fact to throw him under the bus.

I stand by what I said and know what I heard by 2 different sources.

I'm sure Jason had to run it by a few people, but Jason was the sole person responsible for saying yes or no. It rested solely on his shoulders to implement that pass.

Standing by something doesn't make it correct. There's a great deal of corporate politics that went into the offering.

While I’m sure he had input and was part of the process, the discussions and approval ultimately is going to lay heavily with the Executives and number cruncher's. Otherwise I’m not sure what executives are getting paid for if they aren’t heavily involved in the one of the most important business decisions for the park and chain ever.

I'm sure Jason had to run it by a few people, but Jason was the sole person responsible for saying yes or no. It rested solely on his shoulders to implement that pass.

You really have no idea how a large company works do you?