Using the information that was given to us or hanging onto every word, comme ci comme ca.

When I hear retired as you know it there are a number of aspects it think of. One of those being the theme. I know TTD to have a racing theme, therefore if that’s being retired then it would make sense that the theming would go to. Maybe right now track removal is all they have time for right now.

or the theming could be staying. We are all in the dark here. Nothings off the table. But I’m just a dumb dumb on the internet.

Googling 'Top Thrill Dragster' is why I think at the very least it will be renamed. In a few years, the general public will only use the new name like how no average guest says Mantis.

We are all in the dark here.

Only if you choose not to see the things sitting in bright sunlight.

Your right and two weeks ago I would have said the track wouldn’t be removed because it was sitting in the bright sunlight.

a figure of speech in which a word or phrase is applied to an object or action to which it is not literally applicable.

Let me track this.

The statement was made that it seems logical the the theming would be removed due to the language used by the park.

You said that statement didn’t seem to have rational due to the fact that the park has been removing track and no theming. Occam’s razor. The most simple explanation is more often then not the right explanation.

I explained they that might or might not be the case. Using a metaphor my self I’m not literally sitting in the dark just incase you were wondering.

You used a metaphor back

i pointed out the flaw in your thought process. Both metaphorically and physically. the track was sitting in the sun and had not been removed yet. The simples answer at that time would have been that the track wouldn’t be removed.

you post the definition of metaphor. Is this supposed to be a dunk? I’m not Drax. Must be easy never posting in the affirmative.

You are vastly overestimating my investment in this topic.

Lame. Don’t start the argument then.

Carry on! (My wayward son)

I use y'all more than occasionally and I live north of Ohio!

Meh, I realized it was stupid to say "you guys" when in fact half the room is women, especially when I'm the boss of said folks.

I wonder? Is Ing-. Büro Stengel Gmb still a thing? Were they commissioned to redo their original “strata”?

Either way, I commend Cedar Fair for saving two Stengel/Schwarzkopf icons from the scrap heap.

Speaking of resurrecting old rides, and getting a bit off-topic, is there any sort of consensus about whether the layout of the CP Cyclone would make for a decent ride by modern standards if you built a 1:1 recreation of it?

I know POV vids can be notoriously nonindicative, and you pretty much have peoples' NoLimits interpretations to go off, but just curious what other folks thought since rebuilding the Cyclone is another suggestion that makes the rounds every few years.

I think it was a Prior&Church? With their awesome trains. In that regard GCI would be the perfect match for the remake. That said, the pictures of the old Cyclone that I recall viewing never inspired me to think “great layout”. Could have been a blast though.

It was a Harry Traver ride https://rollercoaster.fandom.com/wiki/Cyclone_(Cedar_Point)

Wow. The man the myth the legend!

Not sure if it's recent, or I just missed someone mentioning it. Most of the queue rails and gates inside the station are gone. Doesn't seem like they're just going to just drop lsm compatible track into the existing station. Wonder if the whole platform is going. I kinda liked the design, but who's to say I won't like whatever replaces it better.

Not to get too far off topic here, but while waiting in the station for Gemini yesterday, the op doing the spiel mentioned to make sure you ride Corkscrew as the ride would soon be retired. I would take it with a huge grain of salt, he may have been joking, but he did say it. If there was any truth to this, I would assume to the park would give us a heads up before so people could get their last rides in.

Probably a leftover joke about Corkscrew having valleyed and the internets freaking out about it. 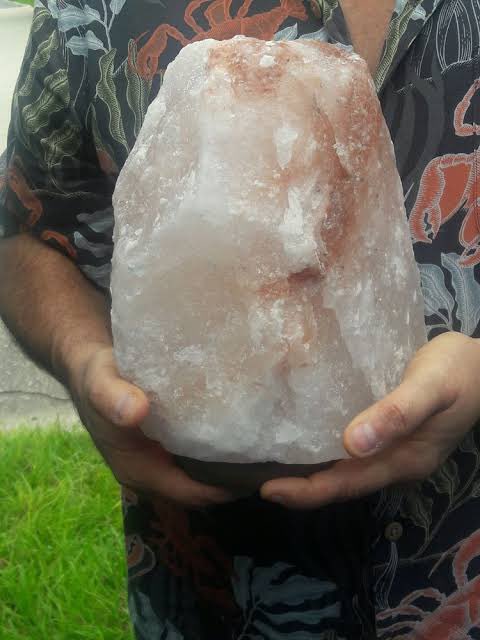